Senators on the Environment and Public Works Committee grilled Oklahoma Attorney General Scott Pruitt on issues crucial to that duty, including children’s exposure to toxic air pollution, mercury and lead. Neither Pruitt’s record nor his answers to the committee’s questions were encouraging.

Pruitt helped lead the charge of a number of state attorneys general who worked to block President Obama’s landmark coal plant rule. The rule requires plants to install new technologies to reduce emissions of mercury and other air pollutants.

Air pollution harms the heart, lungs and the brain, and can trigger asthma attacks in children. Mercury, primarily released into the air by coal-fired power plants, is a potent neurotoxin that can harm babies’ brains and nervous systems even when they are still in the womb. Nearly 10 percent of all American children suffer from asthma, more than twice as many as in 1980, and the number continues to rise.

During the hearing, Sen. Cory Booker of New Jersey asked Pruitt if he knew how many children in Oklahoma suffered from asthma. Pruitt did not, so Booker told him.

The drinking water crisis in Flint, Mich., where up to 12,000 children have been exposed to lead, has brought the problem of lead contamination into sharp focus nationwide. Lead can cause permanent brain damage in children and has been connected to attention deficit hyperactivity disorder, or ADHD. 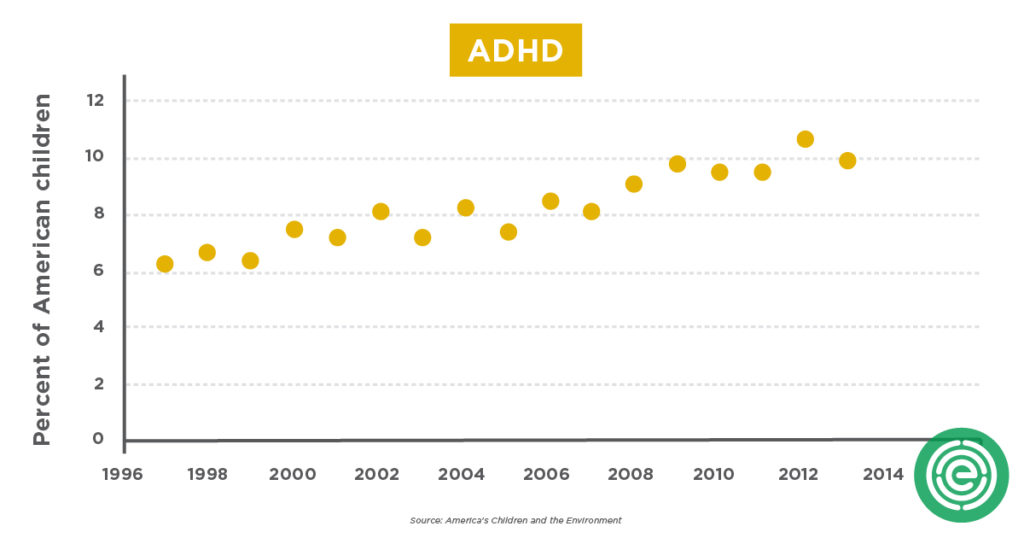 During the primaries and general election, every candidate, including Trump, addressed the lead issue, so it was a no-brainer that it would come up at the hearing. But Pruitt hadn’t bothered to learn the most basic fact about lead contamination.

Sen. Ben Cardin of Maryland asked Pruitt: “Do you believe there is any safe level of lead that can be taken in to the human body, particularly a young person?”

“Senator,” Pruitt replied, “that is something that I have not reviewed, nor know about.”

The answer is clear. Doctors and public health agencies, including the Centers for Disease Control and Prevention, agree without dispute that there is no safe level of lead exposure for children.

Rising rates of asthma are mirrored by other childhood diseases, which a growing and robust body of scientific research indicates are caused, at least in part, by exposure to toxic pollutants. 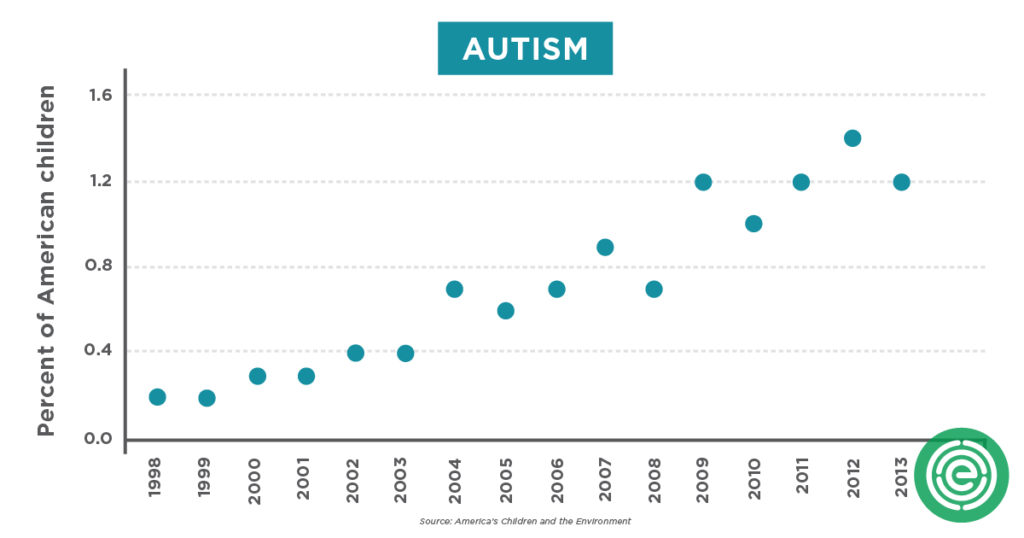 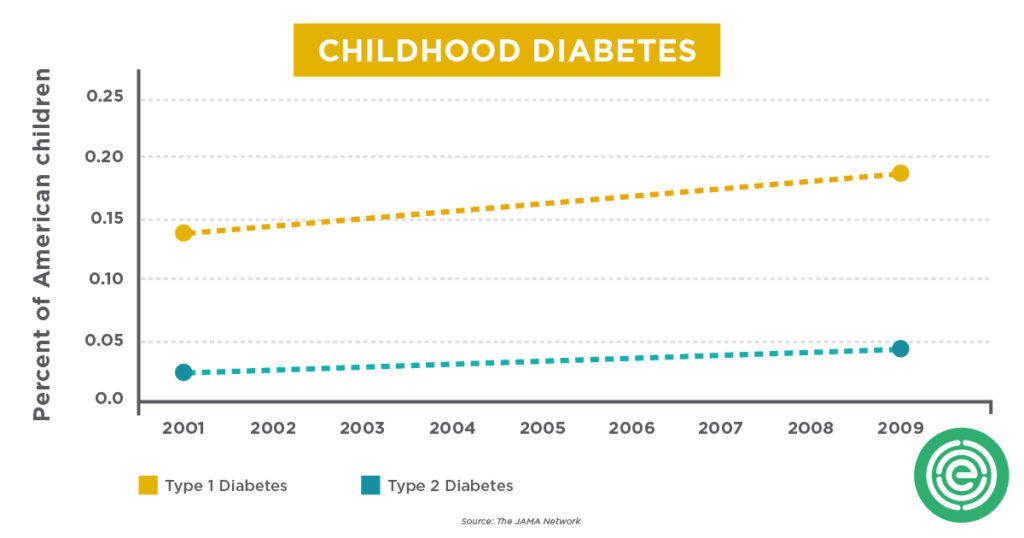 In the last five years, Pruitt has either led or signed on to 14 lawsuits against the EPA to roll back Obama administration regulations to reduce air and water pollution, and protect children from harmful chemicals.

History shows that initiatives like those of the Obama administration make a difference. Whenever the federal government has taken decisive action on behalf of children’s environmental health, it has brought significant and lasting positive change. In the mid-1970s, the government began to phase out lead in paint and gasoline, and lead levels in kids’ blood dropped dramatically.

During last week’s hearing, Sen. Kirsten Gillibrand of New York described contamination in her state from DuPont’s PFOA and Monsanto’s PCBs, both of which have been phased out but linger in water supplies nationwide. She pleaded with Pruitt to put children’s health ahead of polluters’ interests.

“I need you to be vigilant because lives are at stake,” Gillibrand said. “I need you to feel it as if your children sitting behind you are in the emergency room. The contaminants are real, they are pervasive and they are destroying lives.”

For our part, be assured that EWG will remain vigilant under the new administration. If policies or actions by the EPA or other agencies threaten children’s health, together we will respond swiftly and loudly.